Skip to content
When is the right time to do an office Christmas Party?

When is the right time to do a office Christmas Party?

Trends change a lot in the events industry and when it comes to corporate Christmas parties, the current trend is to have your Christmas party in November or January, with some companies even opting for February and this is why…

In December, while it is still considered the most obvious choice to have a corporate Christmas party, it doesn’t suit a lot of people. With so many multinational companies in Ireland, flight prices soar and it’s impractical to fly in the board of Directors to participate in the annual Christmas party. Also, it is not a great month for any busy person to jump on a flight to join in on the festivities as they usually have numerous big events to attend in December. This also proves to be the case for employees now too. December is also a rather popular month for weddings so it’s not absurd to receive a wedding invite either in the month of December as well as family events and Christmas hook up’s with friends. 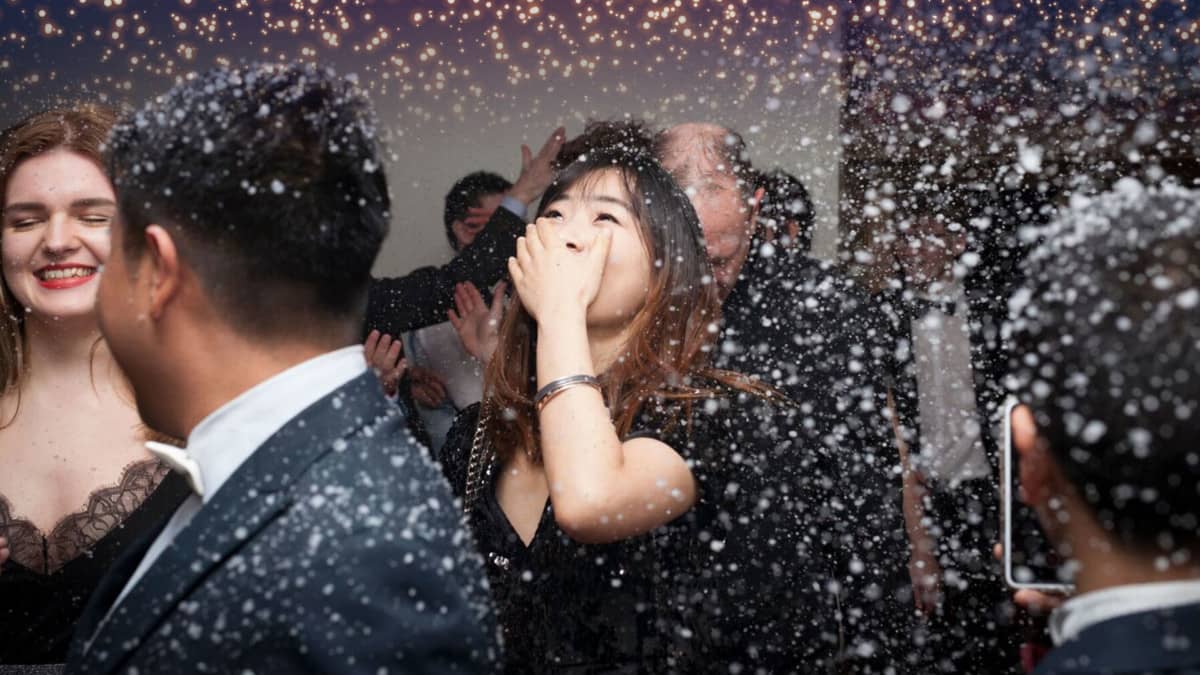 More and more companies are opting for ‘after Christmas’ Christmas parties as there is less pressure on employees to juggle life in order to attend. Studies have also shown that Christmas parties in January are better received as it lifts morale at a time when it needs to be lifted and they also can be more memorable due to the time of year. A Christmas party in January offers a night out to it’s staff when, lets face it, funds are low in most households but the desire to go out and socialise is still there.

For the company organising the annual Christmas party in January, there are other benefits. The cost of a Christmas party in January can be significantly reduced as deals are there to be done with venues and suppliers. We at The Party Professionals insist on better rates to those offered in December. Negotiating in December is impossible because of demand so if you are anything like us, and like the feeling that you are certain to be getting the best value, January is to be seriously looked at as a contender for your Christmas party.

As we mentioned before, Christmas parties are also being bled into November also, which in our humble opinion also works depending on the office dynamic. If you are a business that hits your peak in December, bringing forward your Christmas party is an obvious thing to do. Generally, Christmas decorations are in place in most venues from mid-November so why not consider getting in early to show gratitude to your staff before the busy period begins.

Let the Pros Organise It

Whether you decide on November, December or January for a Christmas party, be sure to plan it out well. Talk to The Party Professionals about what you want from your Christmas party this year, what message do you want to convey to your team? We will help you not only on the day of the Christmas party but the weeks leading up to it, to ensure that all areas of the Christmas party are covered leaving all of the team enjoy the party without stressing about a thing. Get in touch with us now!